Tech lessons of 2020 The evolution of GRESB

Using the past to predict the future 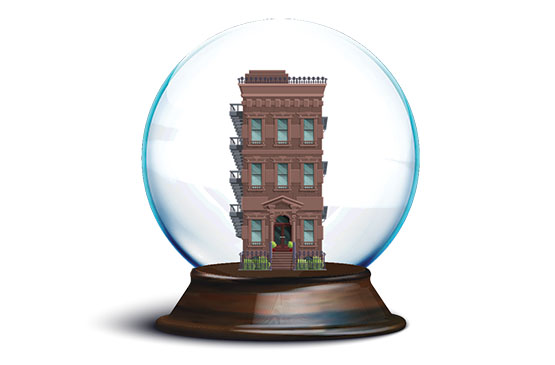 John Elfreth Watkins wrote an article in 1900 for The Ladies’ Home Journal entitled, “What may happen in the next hundred years.” The son of a civil engineer and train enthusiast, Watkins, Jr. likely inherited his appreciation of networks and their import into the future. Formed by family and imagination, Watkins presciently predicted the invention of HVAC, teleconferencing, Wi-Fi, high-speed trains and aerial warfare.

Long before Watkins, Nostradamus or Oracles, humans were both fascinated and vexed by the future. Throughout the ages, prophets, seers, sci-fi writers and behavioral scientists have offered incredible, sometimes unrecognizable, depictions of the future.

Much has changed and in early modernity forecasting, once symbolized by the evening weatherman and a punch line, has garnered a semblance of credibility.

Enter the Networked Age. The rapidly growing connectivity of millions of users—especially their knowledge, behavioral patterns and resources—from around the world, opened the floodgates of data that never before existed, much less were imagined.

In the historical blink of an eye, big data matured into organized data, then into structured data where it could be analyzed and engineered into real-time market reporting, and finally into useful indexes that now inform nearly all commerce, government and the daily lives of citizens.

The successful application of big data is most notable in the monumental rise of big tech and tech-enabled companies in today’s economy. Technology has enabled their rapid growth across nearly all sectors, outperforming less tech-driven competitors at faster rates.

Like most industries, apartment management, has also benefited from the efficiencies and knowledge afforded by automation, data analytics and trending. We’re familiar with AI-based revenue management and its boost to revenue via rent setting as just one example. Facilities management is also leading the way in changing how we do business and the ability to reach profitability through automation.

Today, broad predictions are drawn from a mix of media stories, scientific research, surveys, computer simulations, and coalescing data from field experts, according to Timothy Mack of the World Future Society.

Like other industries, demand for predictive analysis has grown with tech-driven successes and sophistication. As such, many market and behavioral predictions are underwritten by companies and governments seeking to gain competitive advantage and hedge risk.

Today’s most accomplished futurists have become more behavioral scientist-engineer than science fiction author, and they are far more dependent on big data networks to devise forecasts. One example of today’s proven futurist is also an engineer, inventor, investment manager and promoter—all of the facets needed to move the needle of progress in today’s world.

South African-born Elon Musk emigrated to the U.S. for economic opportunity. With degrees in physics and economics from the University of Pennsylvania, Musk left Stanford’s graduate program after only a couple of days because he felt the internet provided greater opportunities to change society.

Musk is unique in that he is directly involved in creating the inventions he predicts. Musk’s predictions for 2021:

Batteries are 40 percent of the cost of EV autos, according to China-based Guotai Junan Securities, with cobalt the highest-cost material in batteries. Musk said he will have a full cobalt replacement in 2 to 3 years. Telsa’s NCA formula already reduces the cobalt in its batteries to an amalgam using less than 5 percent cobalt.

Worldwide satellite internet—Using high-efficiency, low-cost SpaceX/Starlink rockets, Musk has sent internet-link satellites into space at a rate of 60/month with 1,000-plus now orbiting earth. The FCC has approved Musk to launch 12,000 total satellites (compared to a total of 3,300 in operation today).

Satellite internet would mark the end of government-controlled internet access. Space-based bank accounts, business accounts, services and citizenship would change the infrastructure, regulations and ownership under which the world currently operates.

In December of last year, the FCC awarded SpaceX Starlink an $885M grant to bring internet to rural America.

Solar reaches cost parity with fossil fuels—The growth of solar power and energy storage will surpass the growth of electric cars. Musk believes that over half of the world’s countries will reach solar grid parity, i.e., solar power costs fall below that of fossil fuel energy, this year.

Tesla Energy has already built power plants around the world, created from a grid of privately-owned Tesla Powerwall batteries that store energy from solar panels on the enclosing structure.

Massachusetts, Connecticut and Rhode Island Tesla Powerwall customers connect to the company’s virtual power grid, which is connected to the national grid via the Tesla Energy app. The app connects energy from batteries across these states for a larger supply of sustainable, uninterrupted energy, as well as delivering ROI to Powerwall owners.

Carbon capture—Carbon capture processes exist in many forms. However, innovation is still needed to find a process that is economically viable. Musk believes we’re close. Over 240 lobbyists, the American Petroleum Institute, American Gas Association and hundreds more have rallied vocally and financially for scientists and entrepreneurs to find the solution. Adding to a long line of government and private funds, Musk is attracting the best and brightest with a promise of $100 million to the developer of the best carbon capture technology. Musk’s worldview is centered on disruptive improvement—magic, as he likes to say. 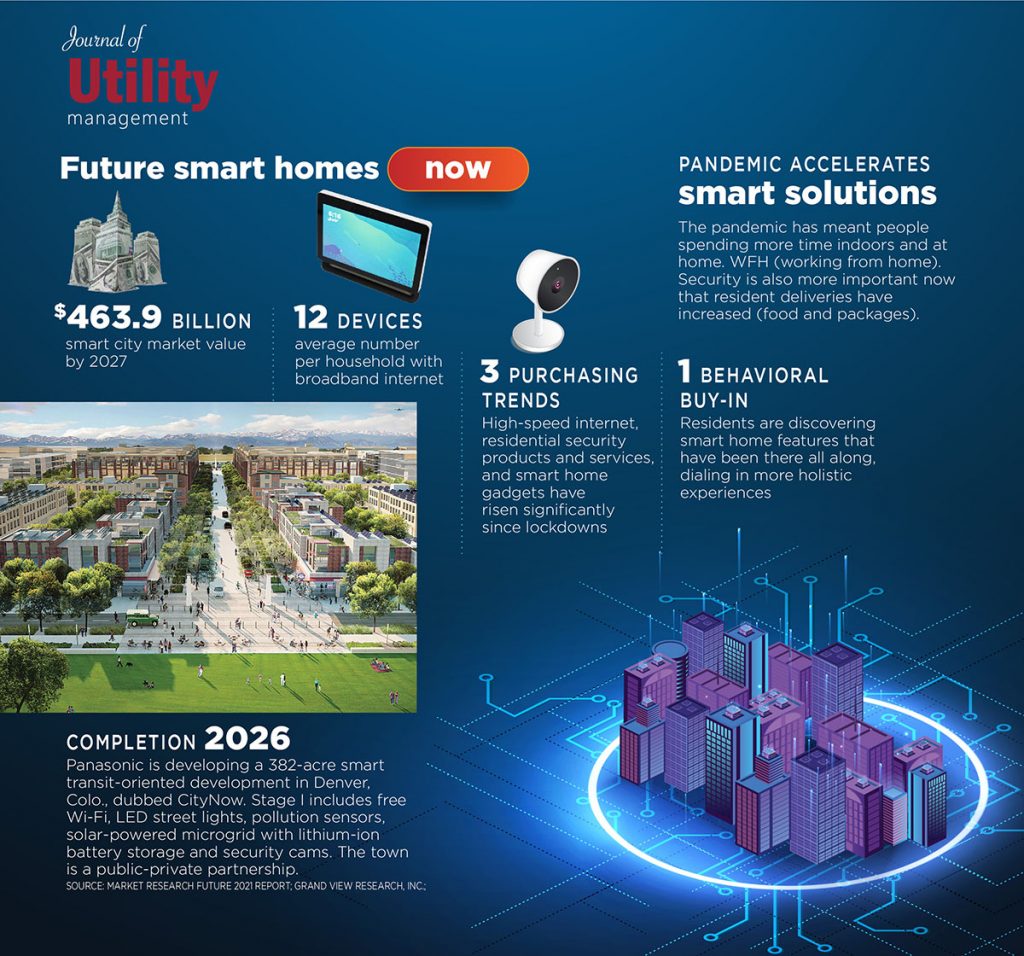 Most predictions hold a seed of present-day reality. As tech innovations shorten the time to market for nearly everything, here are a few of the longer-range, harder-to-fathom notions of our future.

All products become services by 2040. The apartment model may be ahead of the game in a world where nothing is owned, according to Danish Parliament member Ida Auken. By 2030 needs are leased on demand.

Recast your parking garage. Driverless cars will be everywhere—and free if you don’t mind hearing ads during the drive. In 2040, autonomous vehicles (AVs) will be cheaper and safer than owning a car, predicts Benjamin Clark, professor of planning and public policy at University of Oregon.

Home sick. Hospitals will be obsolete as telemedicine becomes the standard in care. Melanie Walker, medical advisor to the World Bank, also predicts that injected nano-robots will fight disease, medical professionals and automated systems will analyze spit from a distance, and medical professionals will 3D print human organs within 20 years.

I think, therefore I am. By 2050, neuro tech means humans communicate via thought. Ian Pearson, British futurist, said that computer chips placed in the brain will allow people to interface with advanced quantum computers located in the cloud to communicate, even to download skills.

A stretch of the imagination

All futurists weave their own context and knowledge into predictions for the future. In that way, there’s a bit of futurist in all business owners and entrepreneurs. The year ahead is an excellent opportunity to futurize toward a better way of doing business.

Automation, analytics and trending are here to stay and readily available to all businesses seeking to gain insights into the future—immediate and distant.

Its impact on revenue for multifamily housing operations will continue to be strong. It’s not hard to imagine greater profitability.